Little Henri has made itself one lovely home on the busy intersection of Dundas Street and High Street Thornbury. It is difficult not to notice the cafe with its bright, white brick walls and child silhouettes walking across the café’s façade and step inside Little Henri where the peeling paint, wood panelling and old furniture surprisingly make for a very striking and grand atmosphere. I love the interior of Little Henri and think it has great character, look close enough and you can even spot some of the architectural features reminiscent of this location’s previous use as a bank. (Look out for the doorway behind the coffee machine which would have previously been the bank’s safe, but now acts as a wine cellar!) 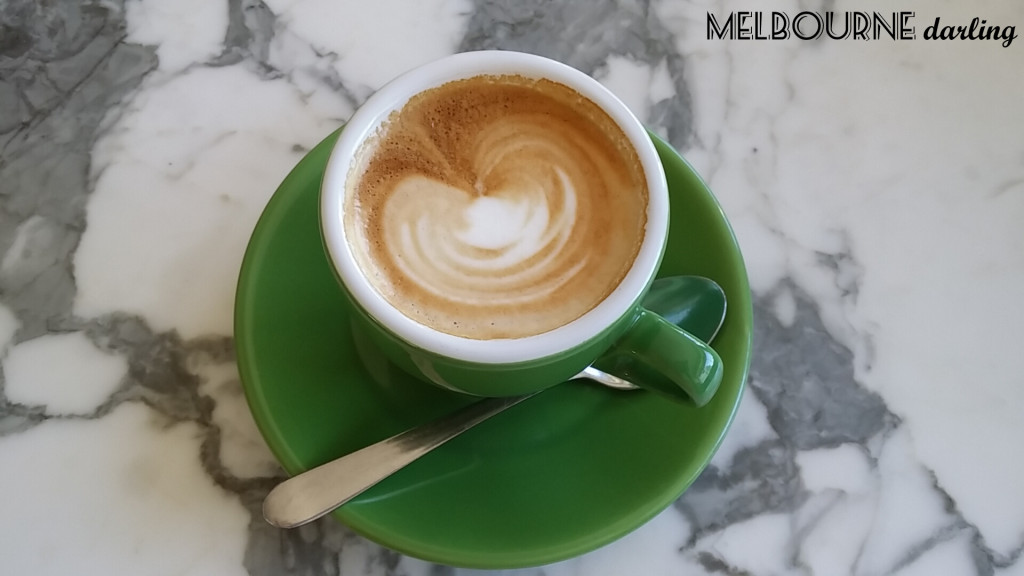 The menu was quite substantial and featured a good variety of dishes for breakfast, lunch and dinner options. I tried the Zucchini fritters with house smoked salmon, avocado + horseradish cream ($16.00) and the Smashed avocado with thyme buttered mushrooms, Persian feta + basil ($17.00). Both dishes were flavoursome and filling. The mushrooms, feta and basil in the avocado smash were particularly delicious, but the zucchini fritters tasted a lot like corn fritters and while on their own they were a bit bland, the smoked salmon and horseradish cream was a delightful addition. The presentation of both dishes was a little sloppy and didn’t add to the appeal of the meal, although the coffee was good. I like my coffee on the strong side, and Little Henri served up a strong, smooth coffee that went down pleasantly. 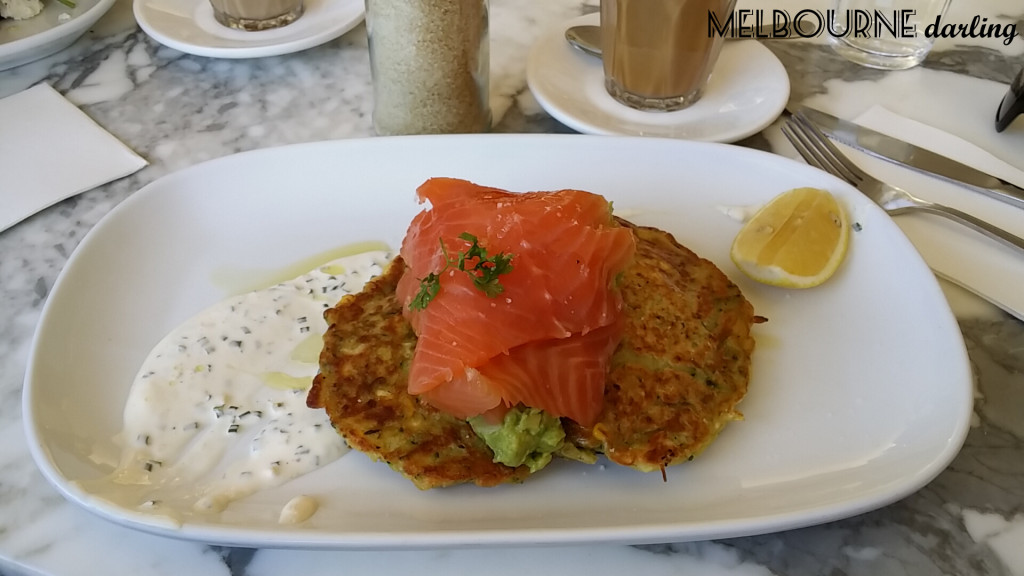 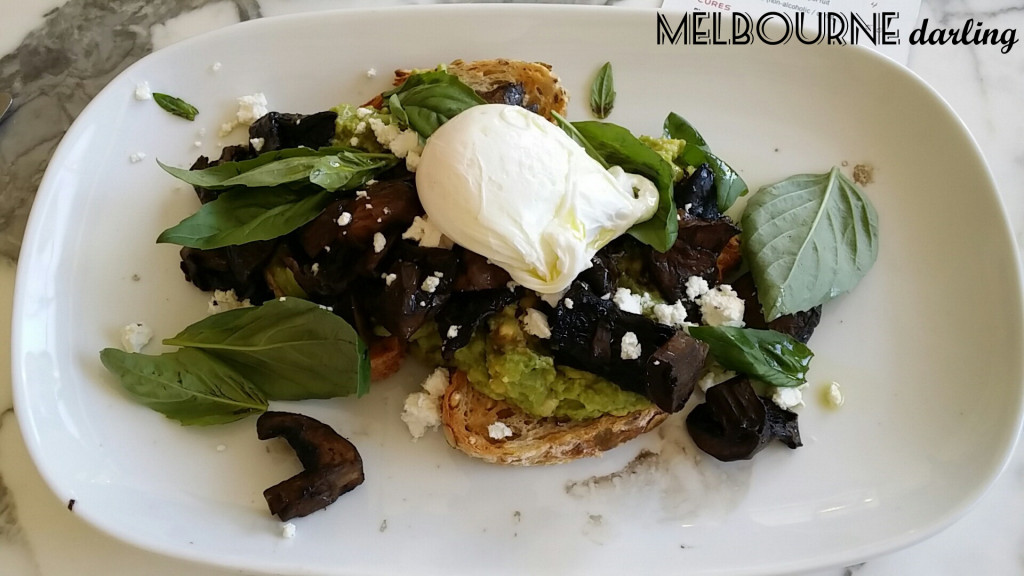 Customer service was where Little Henri fell short for me. When we arrived, the café was busy and we were seated straight away on one of the vacant tables. Five minutes later after we received our menus we saw two of the employees pointing at us and talking. One lady then came over and asked us to move to another table, as she actually needed our table for a reservation that was due any minute and needed to join two tables together for a table for 6 (we had three people in our group). We were then moved to a large round table for five. Because it was round and quite big, the three of us were awkwardly seated around the table. I placed my handbag on one of the spare chairs, and we ordered our meals and coffees, then one of the ladies returned and asked if she could remove the two spare seats for another table. It was difficult to get the attention of staff and one of the employees in particular was quite abrupt and unfriendly. However, I should note that my visit occurred on a public holiday so maybe this could have influenced the service that day. Also be aware that Little Henri is cash only and incur a surcharge for public holidays. While there have been a number of trendy, quality cafes popping up along High Street Thornbury in recent times, Little Henri serves up good food and coffee and I would recommend it as one cheerful space to try!