The Shadow Electric is an independent open air cinema nestled amongst the quaint grounds of The Abbotsford Convent. Back for it’s third season, running from 21st November 2013 until 9th March 2014, the movie program features a selection of cult classics and art house flicks. 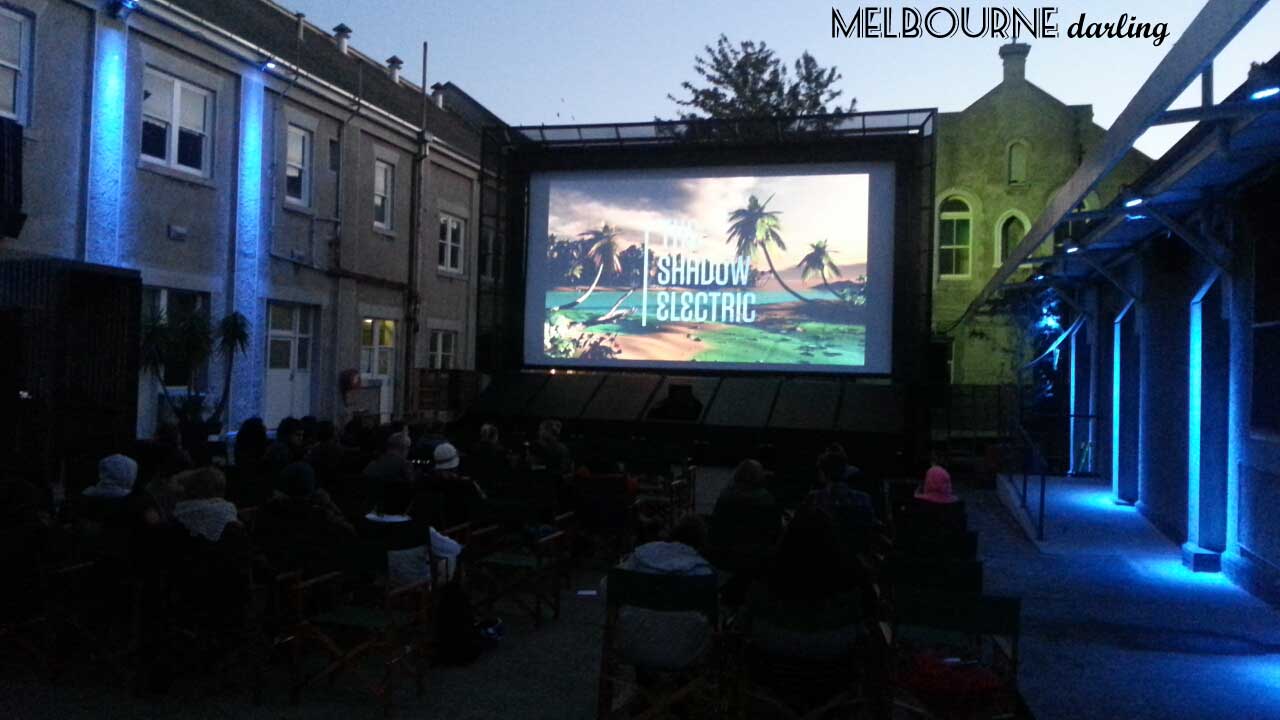 Open six days a week throughout the warmer months, the movie screenings commence each night at sundown. The cinema area is located in The Abbotsford Convent, in a courtyard area hidden around the corner from the Lentil As Anything restaurant. As soon as you enter The Abbotsford Convent from St Heliers Street, there is clear signage that makes the cinema area easy to find. It is strongly recommended to pre-purchase your tickets online, before attending. Tickets are generally priced between $18-$21 plus a booking fee, but also keep an eye out for special $10 screenings on Mondays.

All tickets are general admission so it is advised to arrive earlier to find your seats. I also recommend this, as it is a great opportunity to explore the grounds of The Abbotsford Convent, visit one of the interchanging food trucks on site, grab a drink at the bar or play a game of table tennis on one of the many ping pong tables located next to the bar area! It is helpful that all the deck chair seating is provided, so there is no need to pack your picnic rug and pillows! On that note, I would still advise you to bring a jumper and/or a blanket if you tend to feel the cold easily, especially with the unpredictable Melbourne weather! The choice of food truck changes on a rotating basis, and the popular not-for-profit Vegetarian restaurant Lentil As Anything is situated around the corner from the cinema space within the Abbotsford Convent. If you are more interested in sweets or other movie snacks, you can always bring your own food and drinks also. It is important to note that The Shadow Electric is a licensed venue and all movie screenings are strictly for audiences aged 18+ only. 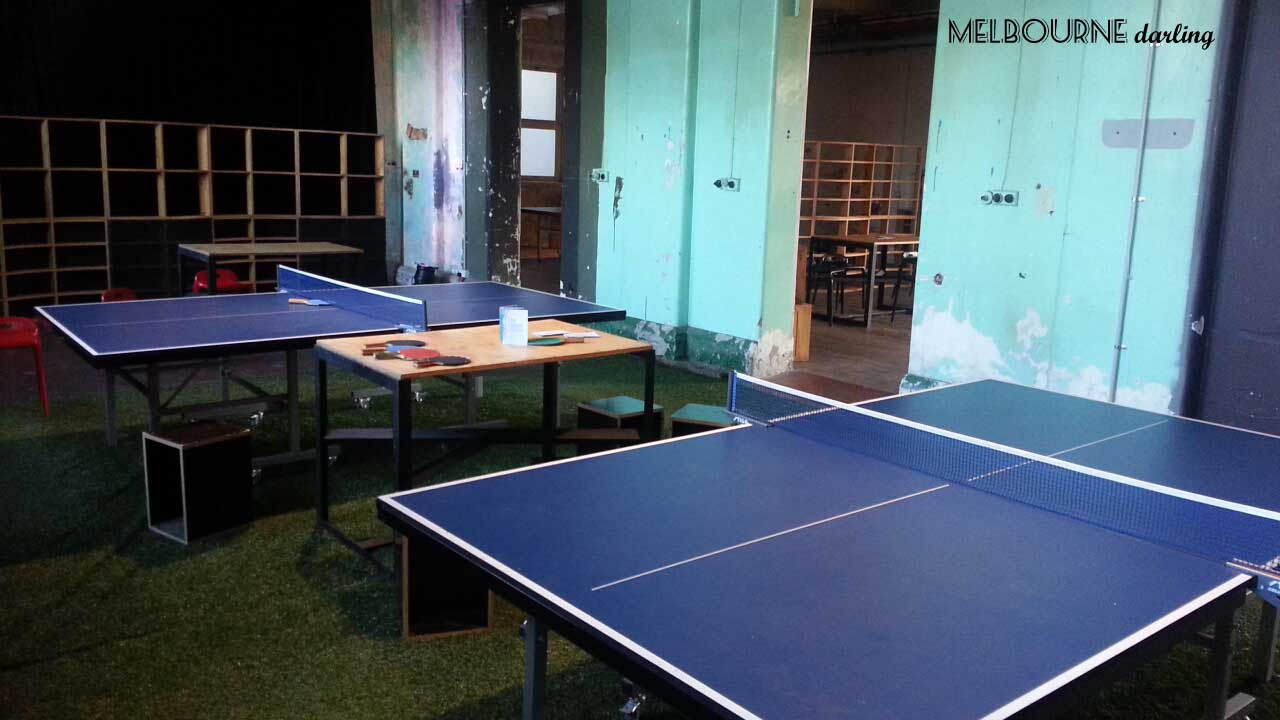 The grand 12 m screen was wonderful to watch. The picture quality was great, although I did worry a little when the wind picked up. The sound quality was also clear and strong. If you do pre-purchase tickets and are worried about the weather conditions, do keep an eye out on The Shadow Electric’s Facebook and Twitter pages on the day of the screening as movies can be cancelled due to bad weather conditions. The night I attended, the surrounding streets experienced a power failure which caused the screen to turn off during the screening. I was impressed with how the situation was handled, staff were quick to explain the situation to the audience and resumed the movie in no time. In fact, I even enjoyed having an intermission in what was actually quite a long movie!

The Shadow Electric’s laid-back atmosphere and beautiful environment makes for a very relaxed and enjoyable movie experience. The Shadow Electric is an excellent open air cinema to visit, particularly if you prefer their alternative movie selection over the new releases playing at mainstream cinemas. To find out more information on upcoming sessions and ticket bookings, visit The Shadow Electric official website. http://2014.shadowelectric.com.au/